The newest cigar for the Griffins has been released stateside.

Davidoff of Geneva USA has begun shipping The Griffins Nicaragua. The line appeared at the InterTabac Trade Fair in Dortmund, Germany last year and shipped in Europe late last year, but now the line is available in the U.S. 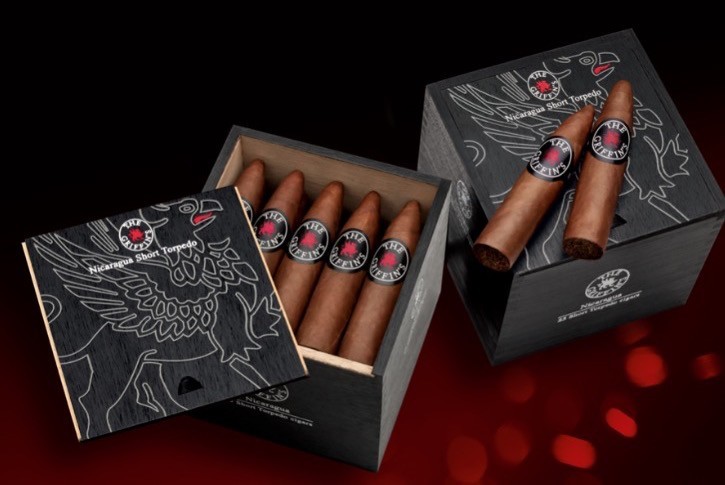 It will be interesting to see the direction Davidoff decides to take The Griffins brand. The Griffins has been overlooked for many years and due for a major overhaul. This is the most interesting Griffins release in years. It is smart for Davidoff to move toward Nicaraguan blends for this brand after the hugely successful Davidoff Nicaragua launch and AVO Syncro. Clearly  they have a huge stash of great Nicaraguan tobacco.

The Griffins Nicaragua is right in between medium and full body closer to full. The flavors are very rich with notes of spice and pepper off the bat, with cedar, cream, earth, and coffee.

The Griffins brand has origins dating back to 1964 when Bernard Grobet formed The Griffins nightclub in Geneva. In 1984, Grobet created the first Griffins cigar (thus launching The Griffins brand) that was meant to be an exclusive to his club. Eventually he started selling the cigar around Switzerland which led to a more widespread distribution. This ultimately led to the sale of the brand to Oettinger IMEX AG – the parent company of Davidoff.

The Griffins cigars other blends include mild to medium connecticut and maduro wrapper blends along with many limited edition releases.